The Hotel has had three major renovations since its opening in 1889. The first major renovation occurred in 1944-45, when William Chancellor’s grandson, Nelson C. Burwell ran and operated the hotel. At this time a new terrazzo floor was added to the lobby area and marble facade was added to exterior front. The only remaining section of the terrazzo lobby floor can be seen in our present-day library, and was restored for viewing in March 2020.

Towards the end of the 1970’s the Hotel had seen its better days. It had fallen into disrepair and was not functioning as a regular operating hotel. In 1979, the hotel had around 30 elderly residents who were renting out rooms as apartments. The “Brass Works”, was located in most of the first floor lobby area.

On May 9, 1979, just 90 years and 3 days after the Blennerhassett Hotel had first originally opened our doors to the public, a fire broke out in a linen closet on the second floor of the fourth street side of the building.

Fortunately, the Parkersburg Fire department was able to extinguish all of the fire before it reached the fifth floor of the building.  After the fire, the hotel was vacant until around 1980, when several  Parkersburg locals joined with Pennsylvania-based investors and decided to save the Blennerhassett Hotel and bring it back to life. 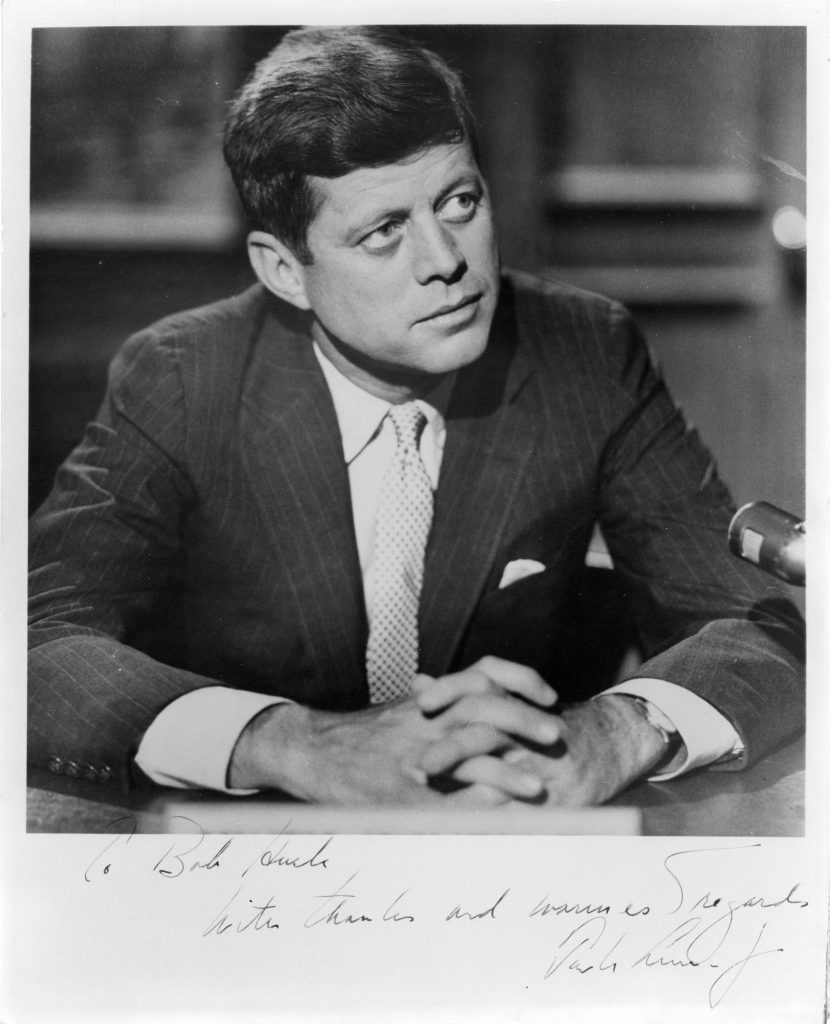 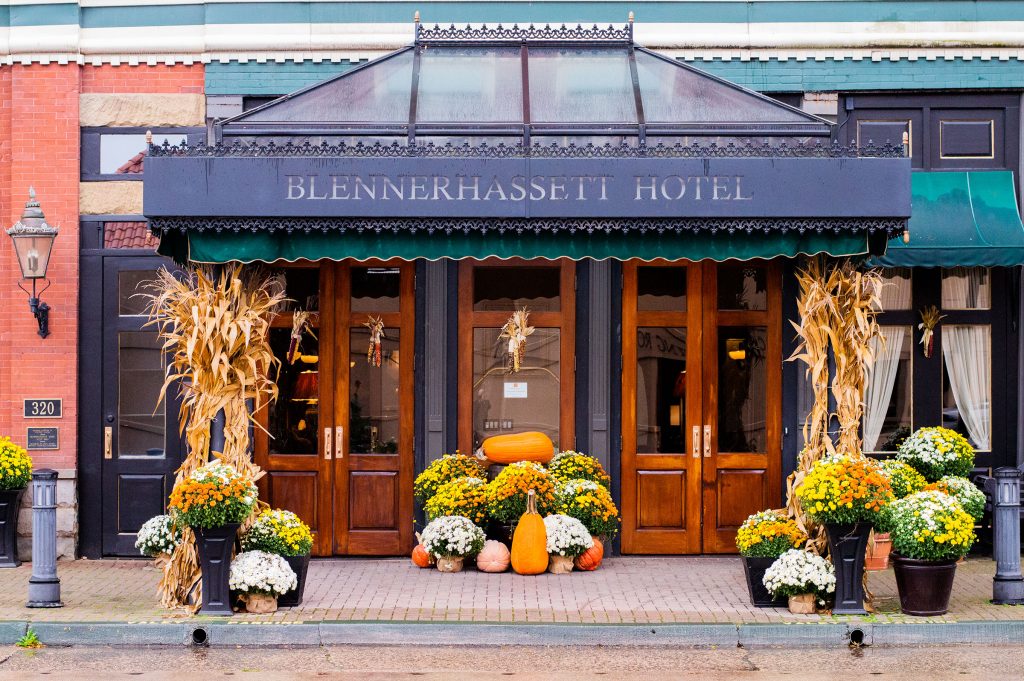 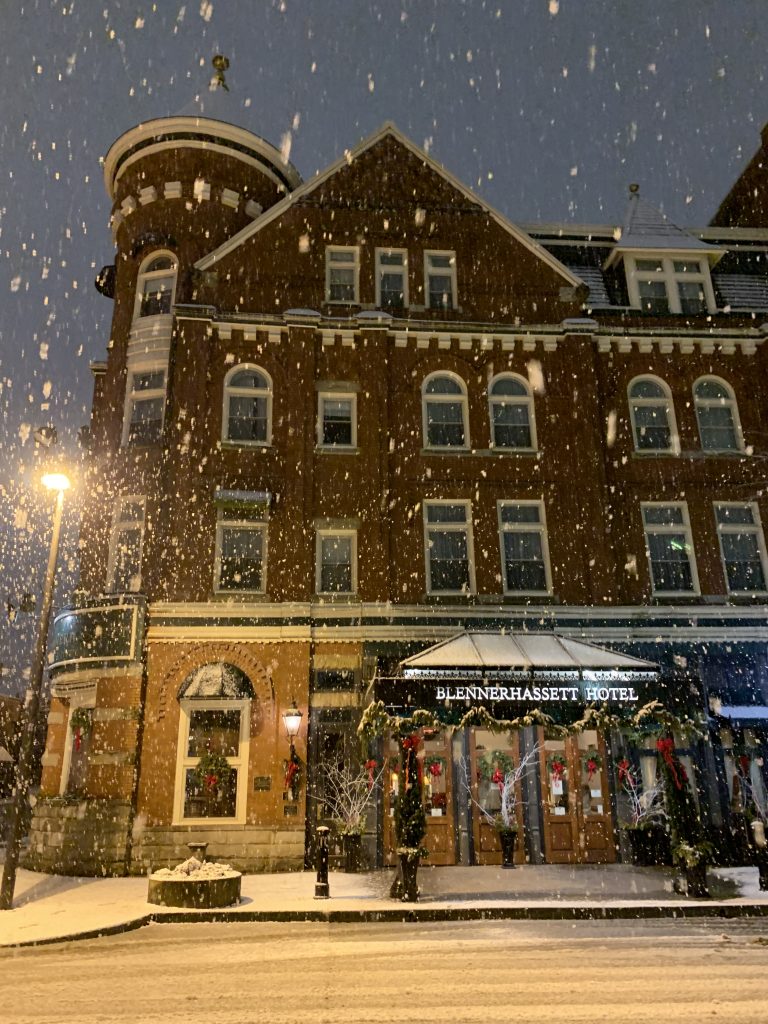 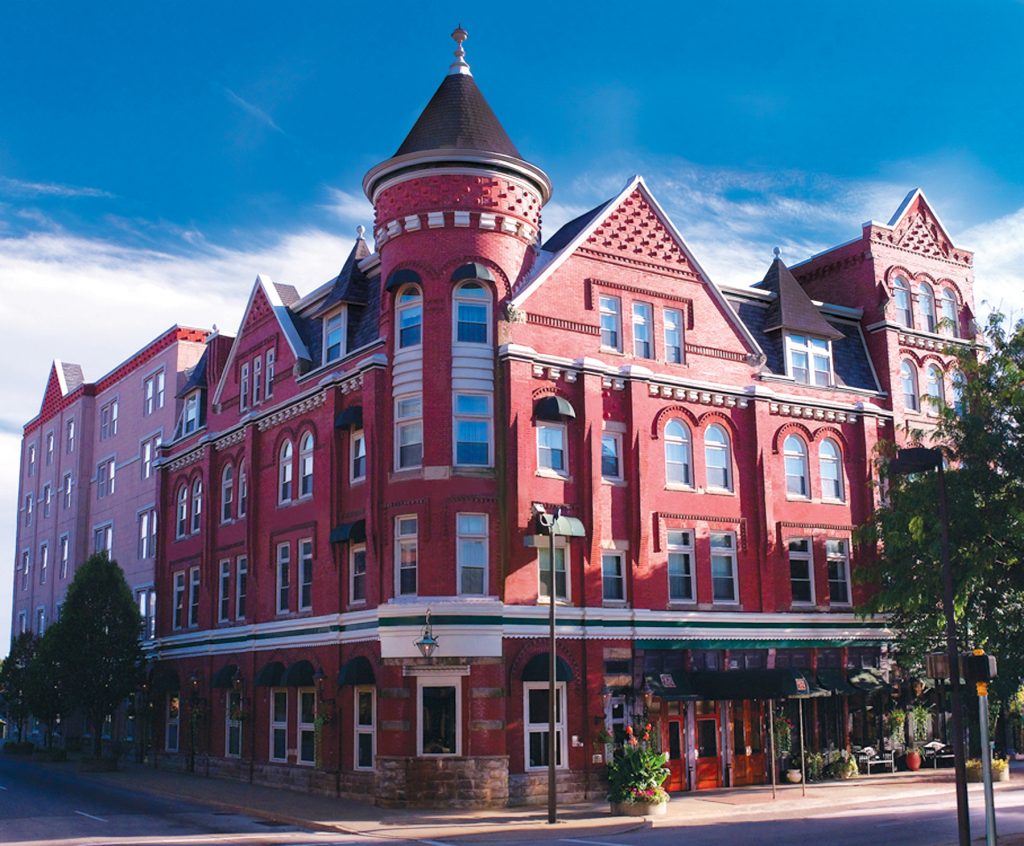 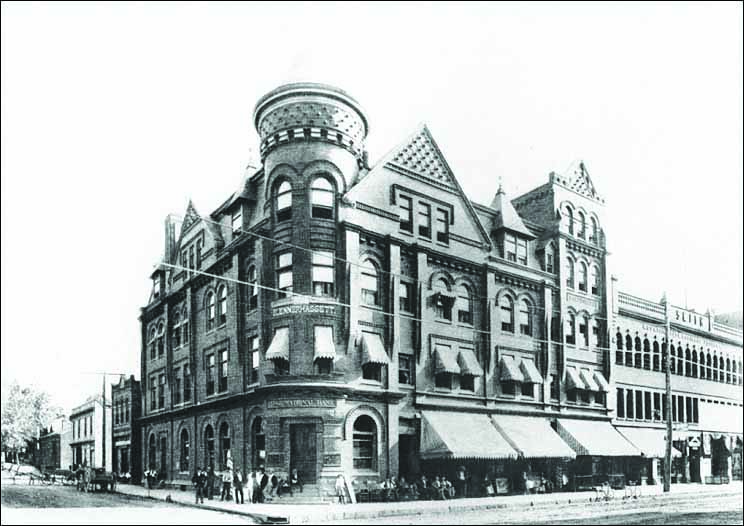